I'm a guy who owns multiple businesses, and therefore deals with several managers and employees. There’s one common fatal flaw I find in almost everyone in the marketplace today who happen to either own their own business, or work in them, and that’s their inability to manage their time properly. This inability has cost a lot of folks careers, businesses, and relationships, and I think it’s time to do what I can to spread the word on how to stop that from happening.

I’ve created a course focusing on nothing but managing one’s time properly and filling the gaps that most people were never taught, much less have conquered. You show me a business that failed, and I’ll bet I can track it back to the implementer’s inability to get things done. And my friends, that’s what this course is about — 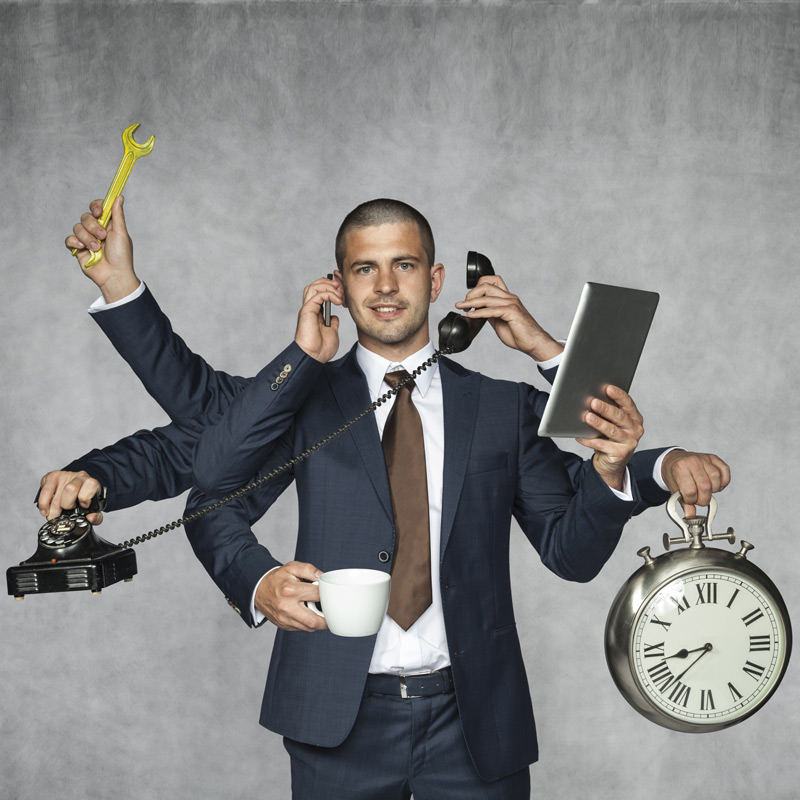 Are you the type of person who wants to be in full control of your life and get more done in a month than you did all of last year? People ask me all the time how I can get so much done. They think I have the memory of an elephant. In reality, I have little memory, and if I relied on it, I’d never get anything done either. It’s not about your memory, it’s about having a system where you don’t have to remember anything and, therefore, can set it and forget it. Everything I’ve accomplished, everything I do every day stems from my simple system. I lay that out for you in this course, and show you how you can be more productive than anytime in your entire life.

Have you ever noticed we’ve been conditioned to not believe the promises businesses make to us until after they’ve been delivered? If you think about it, you don’t believe anybody’s going to do what they say they’re going to do because we’ve gotten so used to it.

What if you were the opposite of that?
What if you had a reputation for actually doing
what you say and keeping your promises?

Well, I can tell you the answer to that “what if.” It’ll attract people to you like a magnet. Once you develop the reputation of getting things done, people will want to work with you. They’ll want to hang around with you, and they’ll refer others to you, because you’re weird. You’re one of the very small percentage that can be counted on to keep your promises.

I’ll show you how I keep my promises, and don’t have
to get up every morning and wonder who I made one to last.

In addition, you’ll learn how I hold other people accountable to keep their promises to me. And this is huge because very few will until you point out to them they made that commitment.

We’ll discuss time wasters,
and man will that be a long list.

With today’s technology there’s no excuse to not capture ideas, create lists, and never lose a good idea. In fact, you’ll get a lot of resources to outsource things to and delegate. Which, of course, will free up more time to spend generating revenue.

Speaking of delegating, obviously that’s one of the most important things we have to build into our time management program today, because without it, we’re in charge of getting all the minutia done ourselves. And my friends, minutia will kill your business and your relationships.

Today, there's no excuse for doing any grunt work. 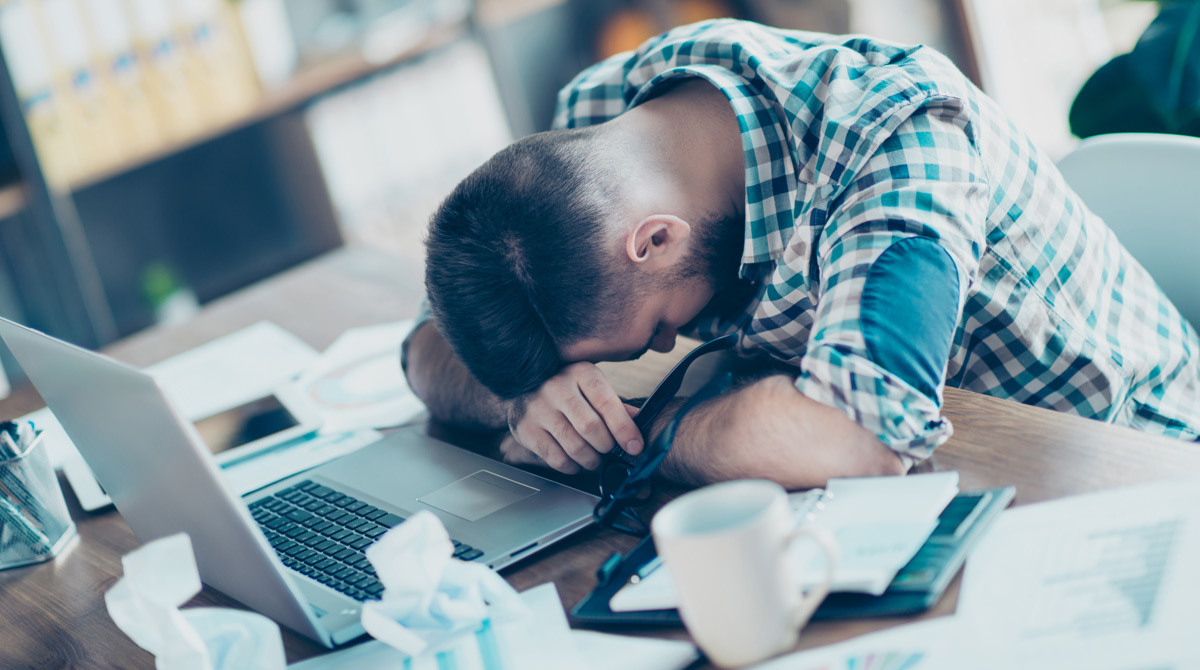 We have to spend our time making decisions as business owners and business leaders. Everything else we want done can be done for pennies.

I'll show you exactly how I do that in my life in several businesses, and how you can do that in your life.

And remember, I’m a guy that owns multiple businesses, so it is absolutely certain you can adapt the same practices I do if you want to achieve the same success level.

I find most people are busy all day, but seldom get anything done. I’ll discuss how to get things done without being that busy. In fact, my goal for you is to get up every day and really not have anything to do, so you can focus on revenue, not minutia.

Success leaves clues, and we’ll discuss these clues. What makes some people super achievers, and other people spend day after day, constantly working and never really accomplishing anything?

A marginal shift and some habit changes can fix that. And I know exactly what to do to make that happen. I would go so far as to say this course can easily be a turning point in your life.